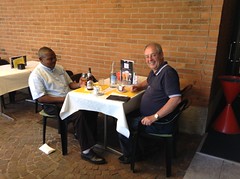 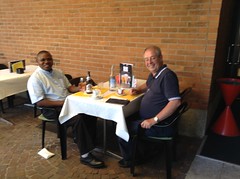 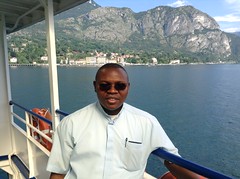 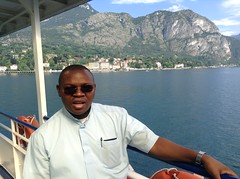 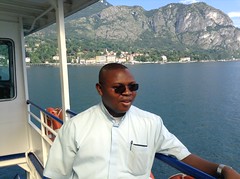 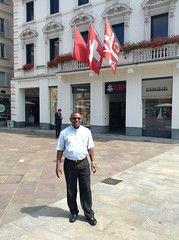 The Miraculous Healing of Eyes

The miraculous healing of my eyes gives me constant joy in my life. Before the healing, I wore glasses from 1991 to 2006 in Burundi. So I carried them for fifteen years. Then they were broken on August 21, 2006.

At that time, I could not see someone beyond five meters. After that I went to the eye doctor. After consultation, he immediately ordered eyeglasses from abroad. For this reason, I had to wait for the new glasses about three weeks. In addition, it was the time of the Charismatic Prayer Conference lead by Jean Pliya  from Benin. He was preaching about healing and Gospel faith. Therefore many sick people were healed and I was one of them.

I looked forward to the new glasses, and I joined in that charismatic prayer planned for a week. The healing of my eyes took place during the time of the procession of the Blessed Sacrament. It was the time of the prayer healing. Jesus in the Holy Sacrament healed me at that time. I told him, “Jesus, let me see you.” Suddenly I felt  something changed in my eyes, and I could see clearly a little further. As soon as I saw the people a little farther, I became so upset. Additionally, that miraculous healing of my eyes during the prayer healing  happened on the day the eyeglasses arrived, on October 5, 2006.  Indeed it was a miraculous healing. For instance, when I tried to put on my new glasses, they were not matched to my eyes. Rather I felt better without them. So I have gradually healed. After that, on December 19, 2006, I went again to the doctor, Dr.Bireha. He realized that my eyes were healed and certified the cure by supporting medical documents.

After the healing, on  December 21, 2006, I testified to the cure in a Liturgy called “Thanksgiving “ for all people who had been healed during that time. Finally, I put away the glasses.

In conclusion, the miraculous healing of my eyes caused the endless joy in my life.